Skip to content
Published on December 10, 2022 in Planet Earth, Science 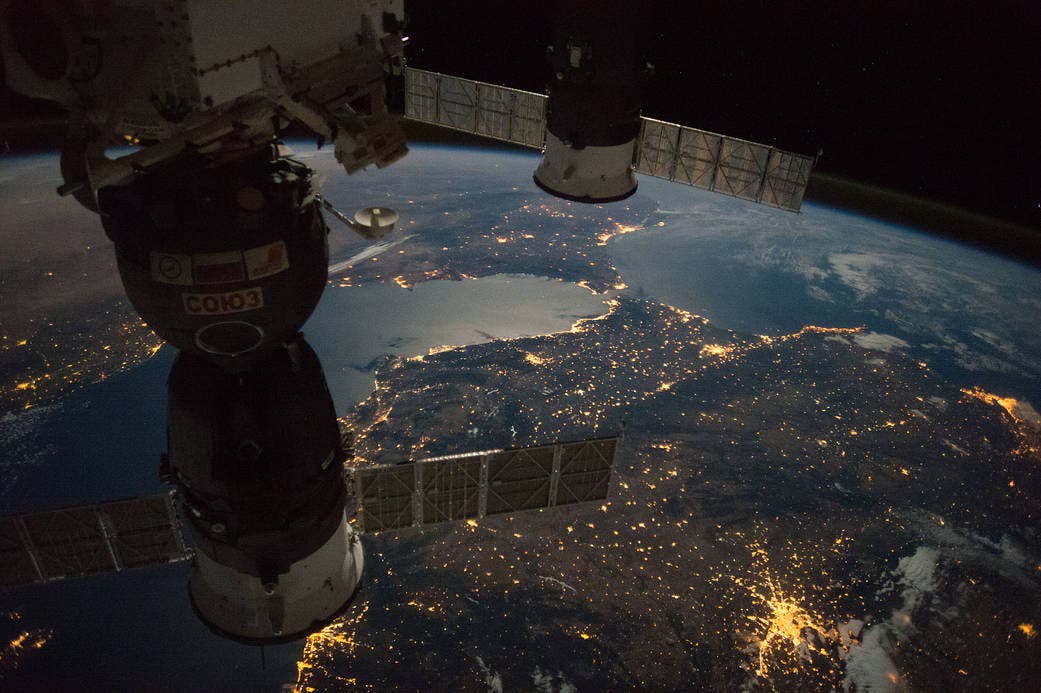 This weekend’s stories include What the World’s Largest Liquid Mirror Telescope Means for Astronomy to How Mass Extinction and Evolution Are Intertwined, and much more.

Consciousness may not require a brain–Are plants conscious? asks Annaka Harris, New York Times bestselling author of CONSCIOUS: A Brief Guide to the Fundamental Mystery of the Mind. “What if what we consider to be behavior indicative of consciousness could be reproduced without any conscious agents involved? Annaka Harris invites us to consider the real possibility that our intuitions about consciousness may be mere illusions.

What the world’s largest liquid-mirror telescope means for astronomy–The International Liquid Mirror Telescope, high in the Himalayas, has finally started making observations. If successful, we could one day put a much larger liquid telescope on the moon.

Oldest DNA Reveals Lost World Two Million Years Old– “Today, the region of northern Greenland is a polar desert, but the genetic material, extracted from the ground, has made it possible to discover a rich range of plants and animals. Scientists have found genetic traces of elephant-like behemoths, reindeer and geese that roamed among birches and poplars, and marine life including horseshoe crabs and seaweed.

A paleontologist explores how mass extinction and evolution are intertwined – “Extinction at the background level is fundamental to evolution,” says Thomas Halliday. “The story of complex life on Earth is a story of evolution and extinction – of long-term continuity and massive disruption.”

Why the Laws of Physics Don’t Really Exist–What we call the laws of physics are often just mathematical descriptions of part of nature. Ultimate physical laws probably don’t exist and physics is all the better for it, says theoretical physicist Sankar Das Sarma.

Global population growth is slowing. Here’s a reason why– In 2022, the world population will reach the eight billion mark. But such milestones could peak by the end of the century, reports Katie Peek for Scientific American.

LIGO may be able to detect alien warp engines using gravitational waves– If aliens made spacecraft as massive as Jupiter or craft using warp drives, we might be able to detect them using the ripples they produce in spacetime, reports New Scientist.

Dropping oxygen will one day suffocate most life on Earth, reports Science Alert. “It probably won’t happen for another billion years or so. But when the shift does happen, it will happen fairly quickly, according to a study published in 2021. This shift will return the planet to something like the state it was in before what’s known as the Great Oxidation Event ( GOE) about 2.4 billion years old. from.”

How would a huge asteroid strike on the Moon affect Earth? explore Ross Pomeroy for real clear science. “Could a big enough asteroid – like a celestial billiard ball – ever cause the Moon to deviate from its regular path? And how would that affect life on Earth?

The Exotic Quantum Effects Hiding Inside Ultrathin Materials –-Superconductivity, fractional charges and magnetic vortices are just some of the strange quantum phenomena that lurk in materials like graphene when they are biased, reports Physics World.

Your free daily dose of space and science stories – a random journey from planet Earth through the cosmos – that has the ability to provide clues to our existence and add much-needed cosmic perspective to our Anthropocene times.

Yes, sign me up for “The Galaxy Report” newsletter