But there was a twist.

Readers may recall that Captain James T. Kirk (William Shatner) of the Starship Enterprise solemnly intoned at the start of each episode: “Space – the final frontier.” 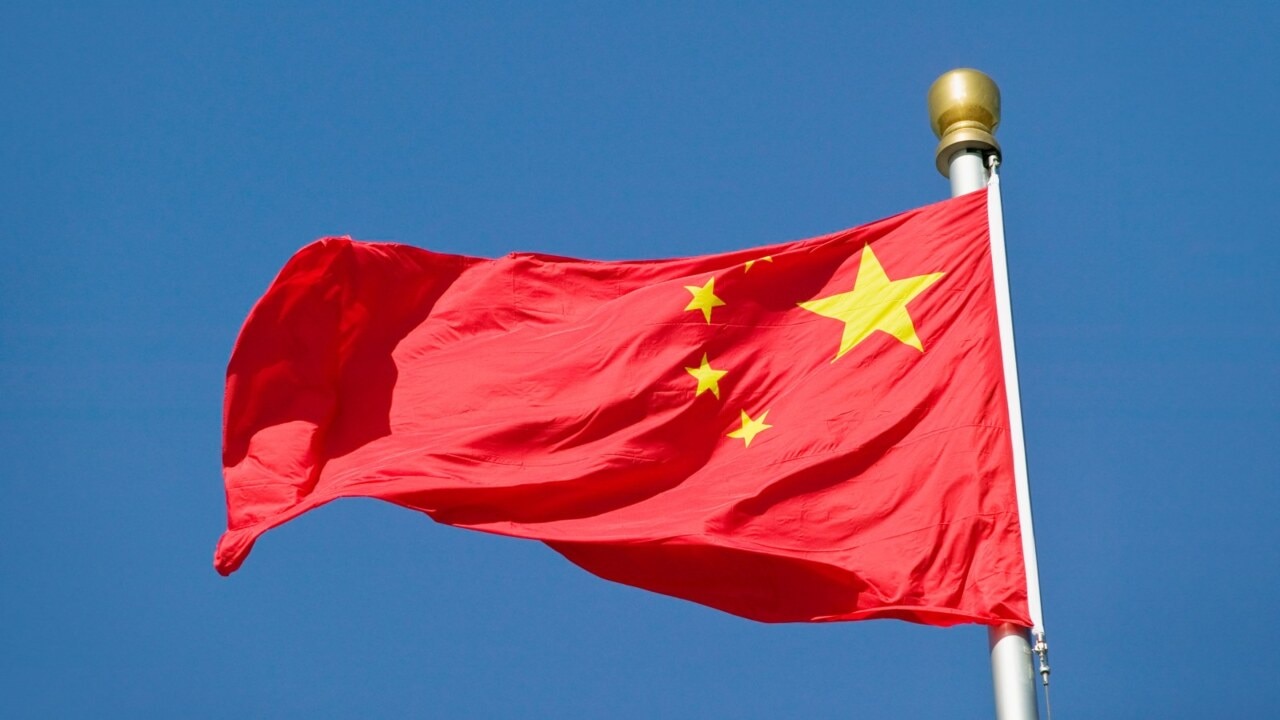 But the “final frontier” is now contested from Earth.

Not by the Klingons, but by the dictators who oppose the spread of Western science and influence.

Not so long ago, a senior Chinese official reportedly made the astonishing claim that the Moon should be considered the equivalent of the Spratly Islands and that the planet Mars is equivalent to the Paracel Islands.

Both of these island groups are in the South China Sea.

Both are claimed by Beijing.

Thus, the ambitions of the Chinese Communist Party now extend to the solar system, and their demands suggest that they will not interfere in their determination to dominate.

This of course represents a real challenge to the interests and values ​​of the United States and its Western allies.

It is the equivalent of a modern space race, but much more serious than the one that occurred between the United States and the Soviet Union during the First Cold War.

This confrontation was decisively won by the West.

The Second Cold War, which has been going on since at least 2014 with Russia’s capture of Crimea, will be much tougher.

For starters, the Russians have made it clear that any commercial satellite orbiting the earth that is linked in any way to Western strategic interests will be a target for Russian weapons.

The invasion of Ukraine has already demonstrated how the Russian concept of “legitimate military targets” has become haphazard and hazy in reality, from apartment buildings to hospitals to supermarkets.

So the challenge is there, and it exists in near earth orbit first, for the simple reason that so much of our lives on this planet depend on effective satellite communications. 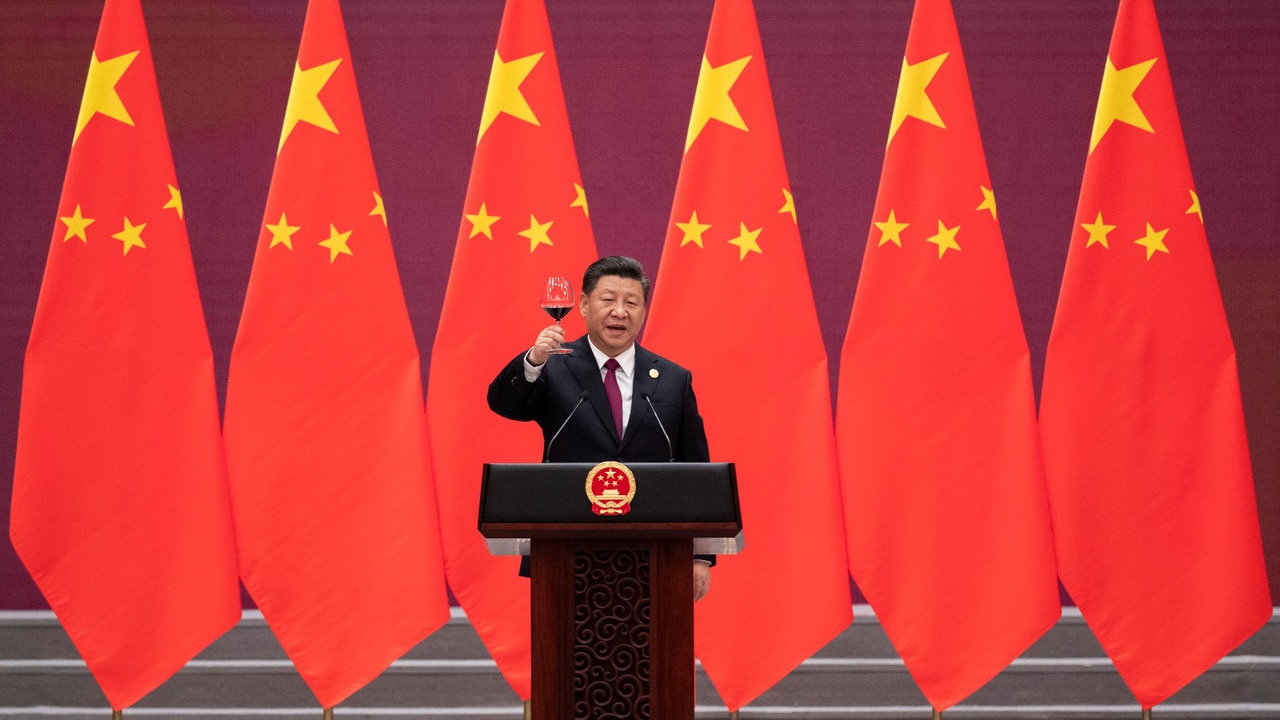 Think of cell phones and the Internet.

To address these and other challenges, the Australian Strategic Policy Institute (ASPI), where I am a Senior Fellow, hosted a conference at the Sydney Opera House this week.

The ASPI Masterclass was titled “Space and National Security” and attracted not only great domestic interest, but also senior visitors from overseas.

Signifying its importance, the ASPI conference was opened via video by the Deputy Prime Minister and Defense Minister, Richard Marles.

Speakers from home and abroad agreed that the West must develop closer cooperation to deter aggression and minimize potential conflict in space.

In this competition, while the Russians are significant for their ability to destroy satellites, thus polluting space with a lot of debris, China is considered “the looming threat”. 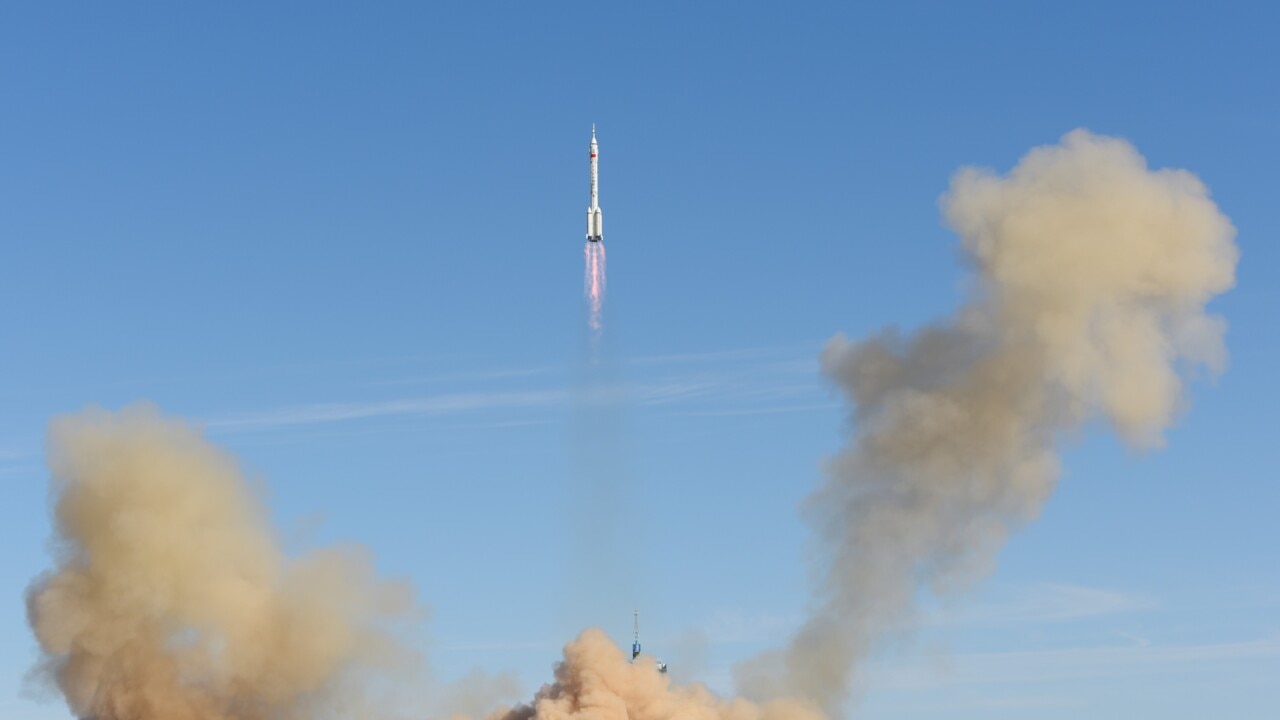 The Chinese Communist Party has been seriously considering expanding its capabilities in space for some time and has come a long way very quickly.

Perhaps the best example is China landing an unmanned vehicle on the “dark side” of the Moon.

Australia is lucky in its geography because we can play an important role in everything from space surveillance to launching new vehicles and satellites.

Already, Japan runs part of its space program from Woomera in South Australia.

This collaboration is a natural extension of our close relationships with our allies and partners, from ANZUS to AUKUS.

In particular, the Five Eyes – Australia, Britain, Canada, New Zealand and the United States – are already working together in these areas of intelligence sharing.

France and Germany also have strong ties in terms of global assessment of the latest developments beyond land. 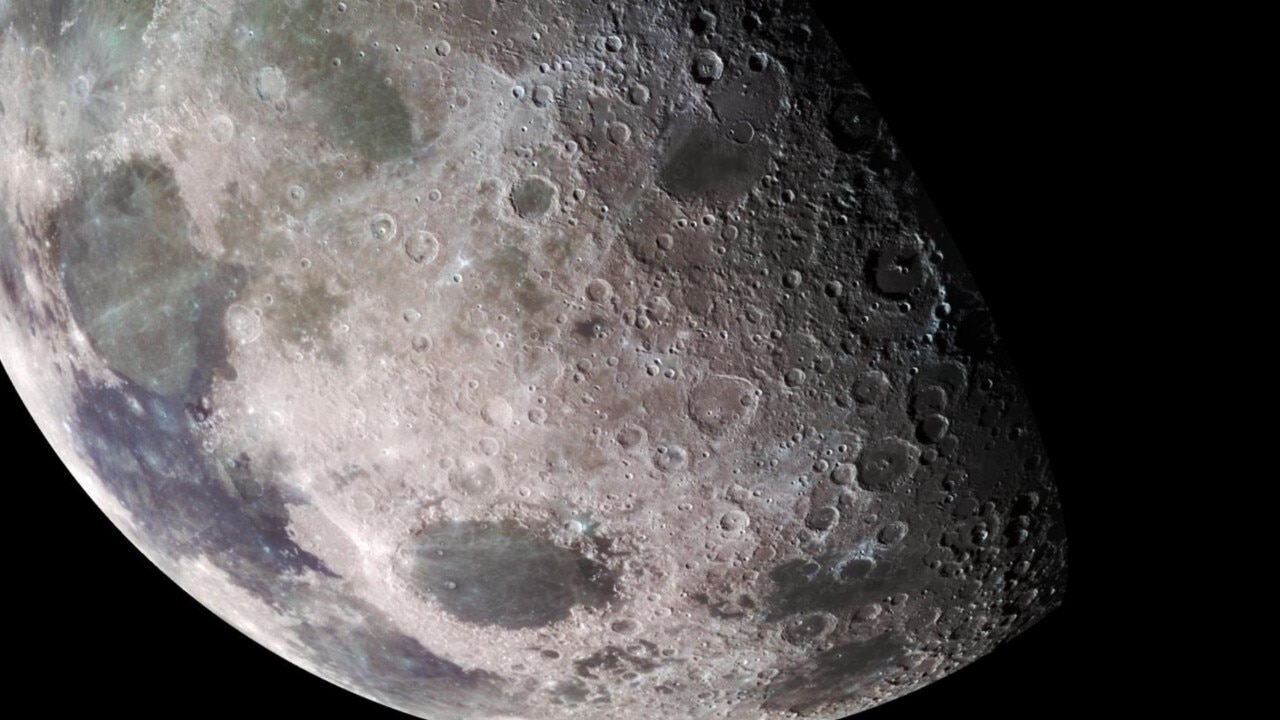 The game-changing element in this new challenge is the strong arrival of the private sector and its impact on new technologies.

Reusable rockets, unthinkable a generation ago, are now close to a reality.

The Second Cold War will be above all a technological battle.

For the foreseeable future, when we talk about the struggle between the West and dictatorships, space appears as another dimension and, in some respects, science fiction has opened the door to solutions.

Imagination is the key to another generation of technologies that are taking humanity, hopefully peacefully, to the Moon and beyond to Mars.

Stephen Loosley is a Senior Fellow at the Australian Strategic Policy Institute, Canberra